Renewed interest in PPI is leading claims firms to explore handling cases again, and many are using claims software for large volumes.

Some claims management companies here in the UK are currently eyeing up the potential of moving into the payment protection insurance (PPI) area due to a newly announced deadline for such claims. Others are considering expanding their operations into this sector and utilising claims management software to deal with an expected deluge of cases. The reason is simple: there are billions of pounds at stake. 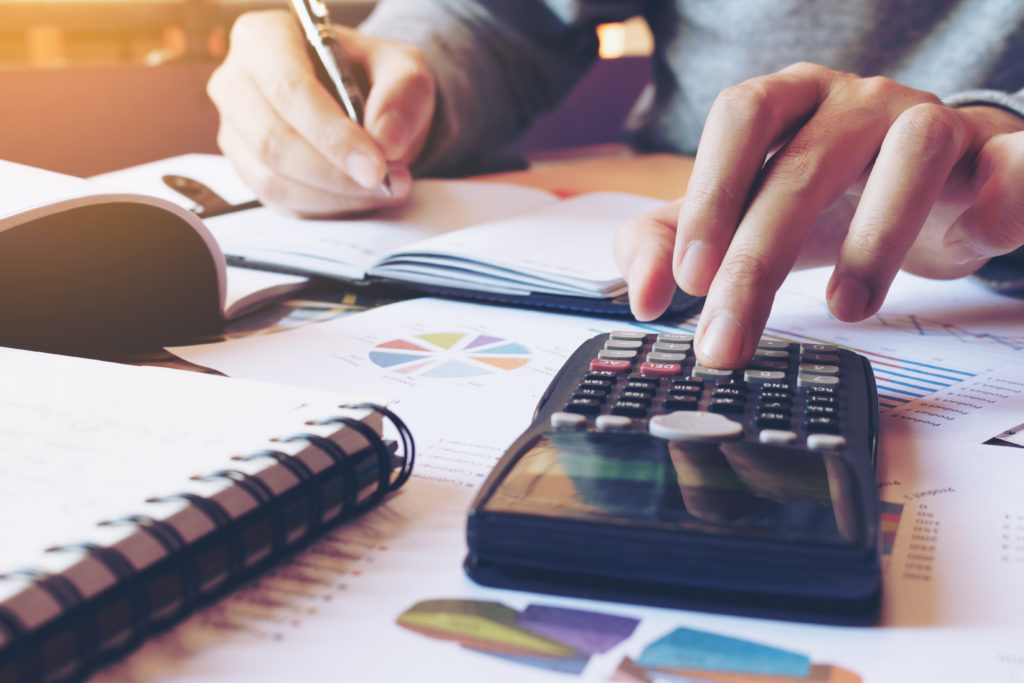 It has been called one of the biggest mis-selling scandals of all time in the UK, if not the biggest. Since 1990, around 45 million PPI policies were sold, many of them to unwitting customers of banks and other financial institutions who were nevertheless paying for the product. PPI is designed to protect people in the event they cannot make loan, mortgage or credit card payments due to injury or illness, redundancy and even death. But it turned out that it was largely forced on people who otherwise may not have opted for it.

Since the scandal was uncovered and claims against the banks started flowing, a total of around £26.5 billion has been paid out. Claims firms handling these cases reaped some £5 billion in fees in that time, and with billions more set aside by the banks to handle future claims, there are big rewards to be had for those handling them. Every claims firm wants a part of this business, but not all are set up to deal with PPI. Claims software, such as Logican has developed, offers the easy solution.

The Financial Conduct Authority (FCA) has now imposed a time limit for when PPI claims can be made: August 2019. People mis-sold PPI up to August of this year have until then to make a claim. The FCA says most mis-sold PPI was for unsecured loans (48%), followed by credit cards (36%), and mortgages and secured loans (15%).

Along with setting this new deadline for PPI claims, the FCA is also due to launch a multimillion-pound advertising campaign to alert people around the UK to see if they can claim. It is due to kick off this August, and it is the banks responsible for the PPI scandal that will be paying the £42 million bill. Claims management firms are counting on an enormous amount of PPI claims being made.

FCA chief executive Andrew Bailey explained: “We have carefully considered the feedback we received and we still believe that introducing a deadline for PPI complaints and a communications campaign warning of the deadline will benefit consumers.” 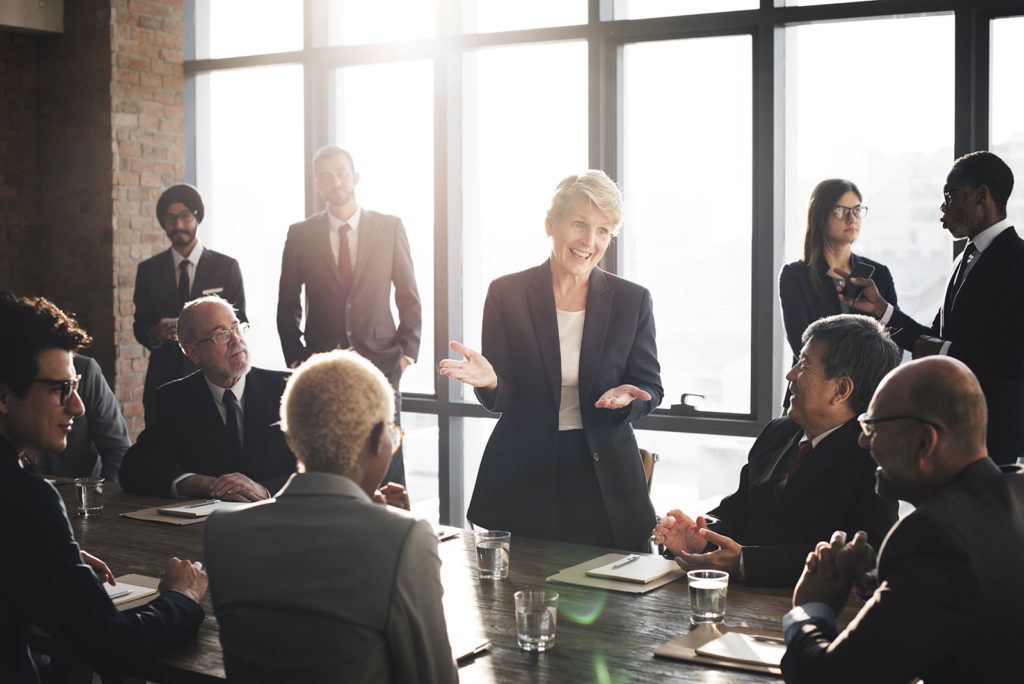 Claims firms already dealing with a number of claims areas, from financial to personal injury, travel and more, may be wondering if they have the resources to expand into another sector. They might also be considering how long it would take to set up a new department. Certainly, doing all of this manually takes up a large amount of time and resources, but with claims software, the entire process is quickly established.

We have designed our powerful claims software to be highly configurable to firms’ needs. Our claims software can handle all types of claims and is simple to set up so that new types, such as PPI, can be handled instantly. This allows claims firms to immediately expand their business scope and bring in new and substantial revenue streams.

It also means that by using claims software such as ours, claims management firms can deal with ever-rising numbers of claims with ease. Productivity goes right up without costs increasing, and personnel who would otherwise be assigned to manually dealing with claims are freed up to work in other, more productive areas of the company.

It has never been so simple to grow a claims management business.

If you are a claims management firm and are handling PPI claims, or thinking about expanding into this area, get in touch with us here at Logican today and we will tell you how you can really profit from it with our exclusive claims software.